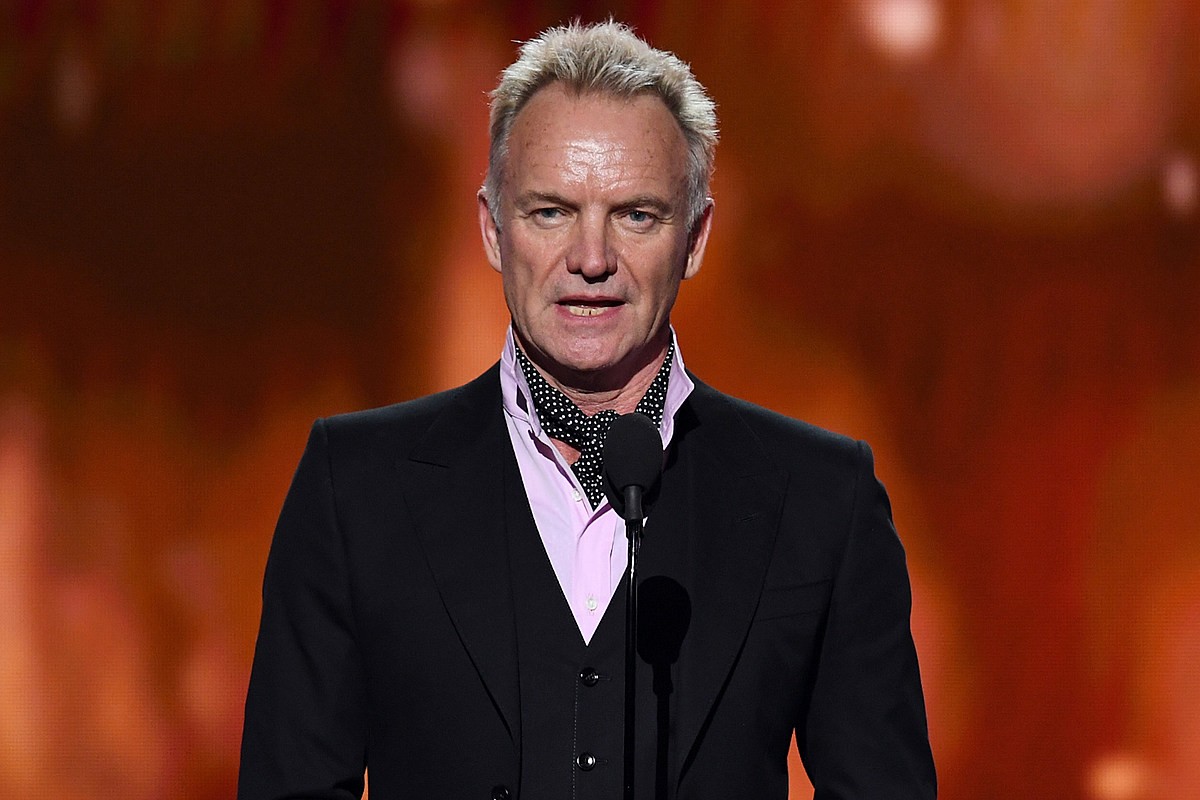 Sting claims that an Italian Duke used a bit of deception to trick the rock star into buying his estate and vineyard in Tuscany.

The story dates back to the 90s, when the former police leader and his wife frequented the 865-acre estate and vineyards owned by Duke Simone Vincenzo Velluti Zati di San Clemente.

“[The Duke] gave us a glass of red in a decanter on one of our first visits to Il Palagio, “Sting reminded the Italian magazine Sette (as reported by Food and wine). â€œWe were in the process of negotiating the purchase. We liked the property very much, even though it was in ruins. The Duke asked me if I wanted to taste the wine produced by the estate and I said yes. was an excellent wine and that convinced me to buy the vines as well. “

Sting claims it wasn’t until later that he found out that the delicious glass of wine that helped seal the deal was in fact the product of a different property.

“When we served the estate’s wine to our guests, I saw that someone was emptying their glass into a flower bed,” admitted the rocker. “It was then that we decided to take revenge and show that it was possible to produce excellent wine from the vines of Palagio. Our whole Tuscan adventure was really a way of revenge.”

Sting has since helped Il Palagio grow into a premier winery, producing around 150,000 bottles a year. Yet the rock star’s recent comments regarding the alleged deception of the since-deceased Duke have not been well received.

Calling the musician’s story a “false poisonous slander,” the Duke’s son, Simone San Clemente Jr., spoke out for his late father in the Italian newspaper. Corriere della Sera (as reported by Sixth page).

â€œApart from the fact that a gentleman of international experience like Sting must not confuse Barolo with Chianti, Nebbiolo with Sangiovese, nothing could be more foreign to the character, to the habits, to the behavior of my father, in a word, to his mind, than to behave like a crook innkeeper.

San Clemente Jr. further called Sting’s story “nothing more than a tacky marketing strategy,” adding that the rocker “owed my family and myself an apology.”

The philosopher Edgar Morin, friend of the late Duke, also took his defense. â€œSting, who initially didn’t know anything about wine, got it wrong or made up this story recently,â€ Morin told Sixth page. â€œEven a child can tell the difference between a Barolo and a Sangiovese. And no Tuscan, let alone Simone, would dare to attempt such a cheap and absurd trick.

Ultimate Classic Rock takes a chronological look at the top 100 rock albums of the 80s.

Six By Nico southside: Our take on the beautiful and diverse menu of the Amalfi Coast