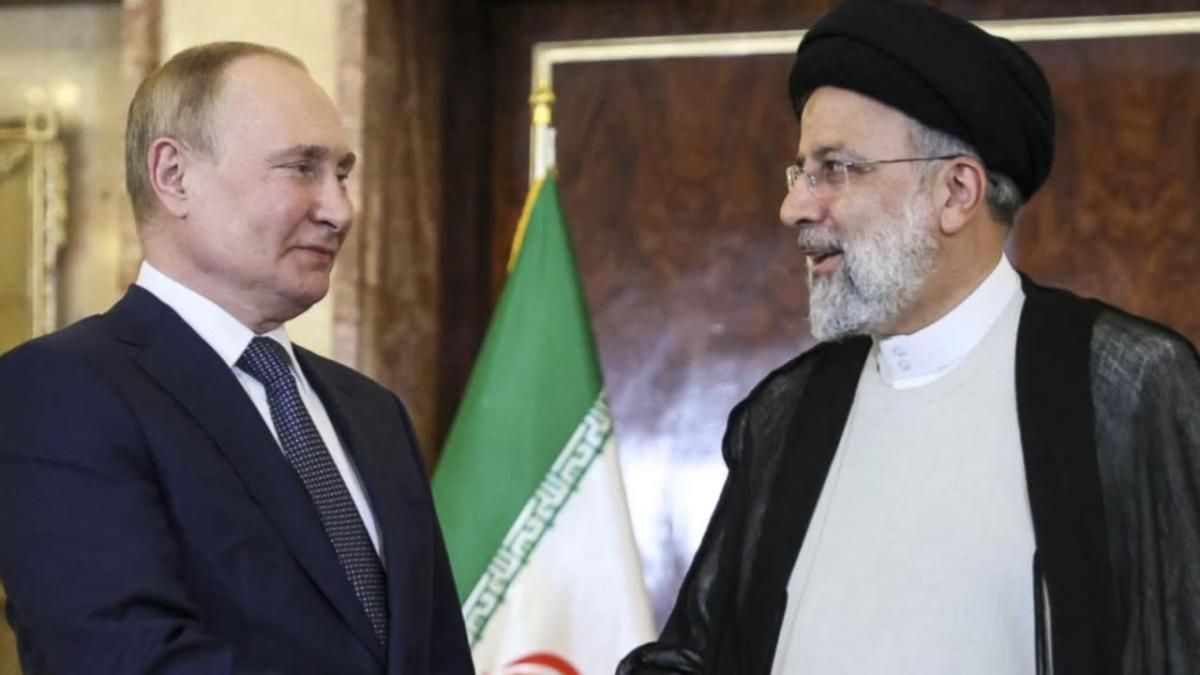 Putin travels to meet leaders of Iran and Turkey

HISTORY: On his first trip outside the former Soviet Union since Moscow invaded Ukraine on February 24, Russian President Vladimir Putin held talks with Supreme Leader Ayatollah Ali Khamenei in Iran on Tuesday . He also had a face-to-face meeting with Turkey’s Tayyip Erdogan in Tehran to discuss Ukraine’s Black Sea grain exports and the conflict in northern Syria. Putin’s trip comes just days after US President Joe Biden visited Israel and Saudi Arabia, sending a strong message to the West about Moscow’s plans to forge closer strategic ties with Iran, China and India in the face of Western sanctions. In another meeting, Putin, Erdogan and Iranian President Ebrahim Raisi assessed efforts to reduce violence in Syria. Speaking at the end of those talks, Putin said the three presidents were determined to ‘normalize’ the situation there after a decade of conflict.” We agreed with our Iranian and Turkish colleagues to continue the practice of to hold regular consultations of international experts on Syria under the auspices of the Astana format. Alongside the delegations of our three countries, the Syrian parties participate in these consultations: the government and the opposition, the observer states – Jordan, the Iraq and Lebanon, as well as UN representatives, have made few trips abroad in recent years due to the COVID-19 pandemic and then the Ukraine crisis. former Soviet Union was in China in February.