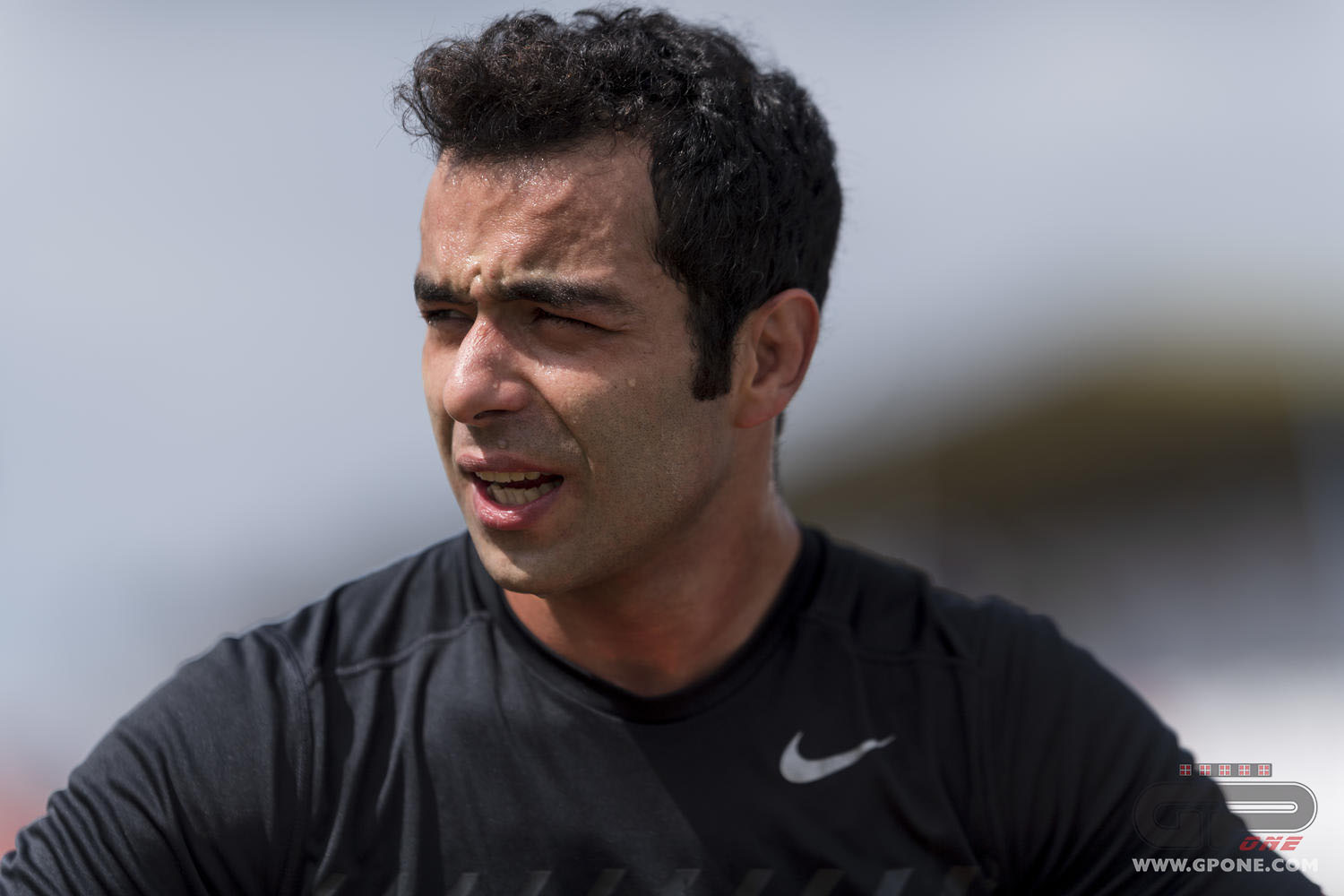 Danilo Petrucci was dumped by KTM during the Styrian Grand Prix weekend. A press release to formalize Fernandez’s commitment to Tech3 for 2022 was released while Danilo was on track for MotoGP qualifying, without having been previously notified by management. Rather reckless behavior of the Austrian company which, among others, also betrayed the words of Pit Beirer, the director of motorsport of the brand.

Beirer had, in fact, indicated on several occasions that any decision would be taken after the two Austrian races, but things turned out very differently, and the statements he made to our colleagues at Speedweek are honestly confusing. According to reports, the CEO of the Austrian group has offered Danilo a chance to race off-road in 2022, giving free rein to a passion that the rider has never hidden, but that he perhaps intends to embrace later in his career.

“Danilo is an incredibly nice guy, ” Pierer said. “That’s why we want to keep it. He got an offer from me on Saturday night. He could race for us at Dakar 2022 in Saudi Arabia. At first he didn’t believe me! His bike would be marked with the colors of Tech3. Participating in the Dakar has always been his desire. He always told us. With a project like this we have some possibilities with him in terms of marketing and distribution in Italy. It would be a great marketing story. We won’t let Danilo go. We will tell our off-road manager Robert Jonas that we need a fourth Dakar rider for our deal with Red Bull and Danilo could be the one. “

This statement can be interpreted in several ways. On the one hand, KTM seems to want to make an elegant gesture, expressing a desire to keep Petrucci in the â€œfamilyâ€. On the other, however, it is nothing compared to the words spoken by Beirer, who has praised Danilo on several occasions, only to then fire him in a rather brutal way. For Petrucci, MotoGP’s doors appear to be armored right now.

Aprilia has made a deal with Vinales, when there is no more room for the â€œexpertâ€ riders at Petronas after the (almost disastrous) breakaway of Valentino Rossi. The Yamaha team wants to nurture young talent, so there is no room for a veteran like Danilo, who still has a lot to offer in MotoGP. Another direction would obviously be the one that would lead Danilo to the SBK, perhaps as a Ducati official. A return of the prodigal son in a certain aspect but, at the moment, strongly questioned after the victory of Redding in Most, which raised the quotations of the British pilot. If Danilo’s will is to get into SBK, he certainly wouldn’t have too much trouble finding a competition bike.

If, on the other hand, he really said â€œenough is enoughâ€ with the track and dedicated himself to off-roading, he knows he could build an important partnership with KTM. As we sometimes say wrongly: there are no problems, only opportunities.