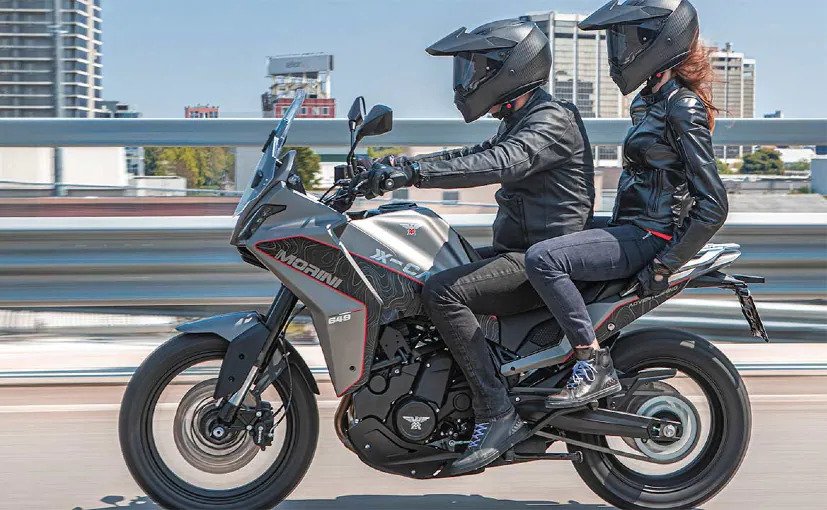 Moto Morini, an Italian motorcycle brand, is reportedly planning to debut in the Indian market soon.

The brand is expected to enter the Indian motorcycle market with four models.

It will debut with an association with Adishwar Auto Ride India Private Limited (AARI). The AARI also sells Benelli motorcycles in India, as well as the Keeway brand.

The announcement was made by AARI recently and a strong dealer network is expected to be established across the country.

A press release indicates that Moto Morini motorcycles are designed and developed in Italy and comply with the European manufacturing standards required to guarantee superior quality of the vehicles.

Moto Morini models include two roadsters and a new adventure bike, called Moto Morini X-Cape. The X-Cape is perhaps one of the most successful models in India due to the growing demand for adventure motorcycles.

Moto Morini was founded in 1937 by Alfonso Morini in Bologna, Italy. In the late 1940s and 1950s, Moto Morini also began to enter competitive racing events.

Headwinds and tailwinds: ABUS on the future of the German brand